In the design process of Masoo Villa, the central core structure was the best response to the needs. The radial arrangement around the small courtyard was considered open in the direction of green space and in the other three directions it was considered transparent. The location system of the spaces that constituted the main functions was formed in such a way that they have the maximum clear and direct connection in the direction of radiation and the main courtyard. 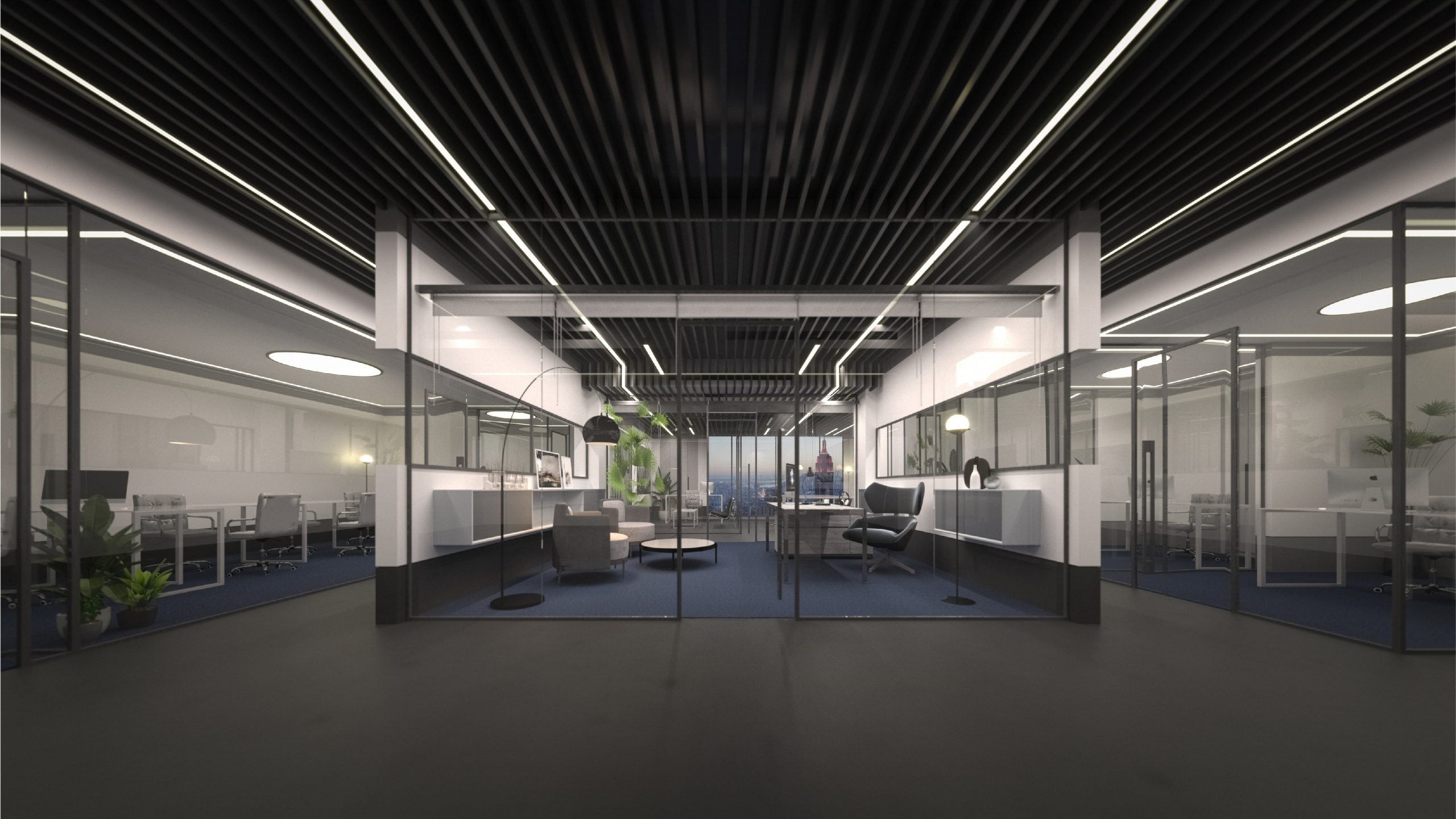 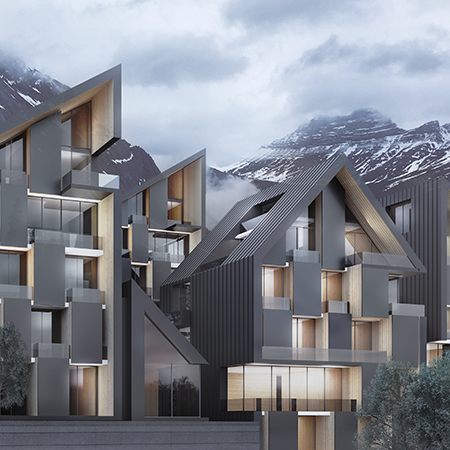